Police have discovered a listening device found inside a hotel room being used by the New Zealand All Blacks rugby team.
The device was found to be similar to that which is used by law enforcement and was routinely found in a sweep undertaken at the hotel in Sydney on Monday, the foam of the seat seemed to have been deliberately cut away and the device was replaced and glued back into the seat making it nearly undetectable. 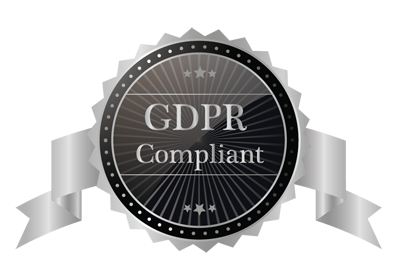